What Does a Repeal of Net Neutrality Mean for Businesses? 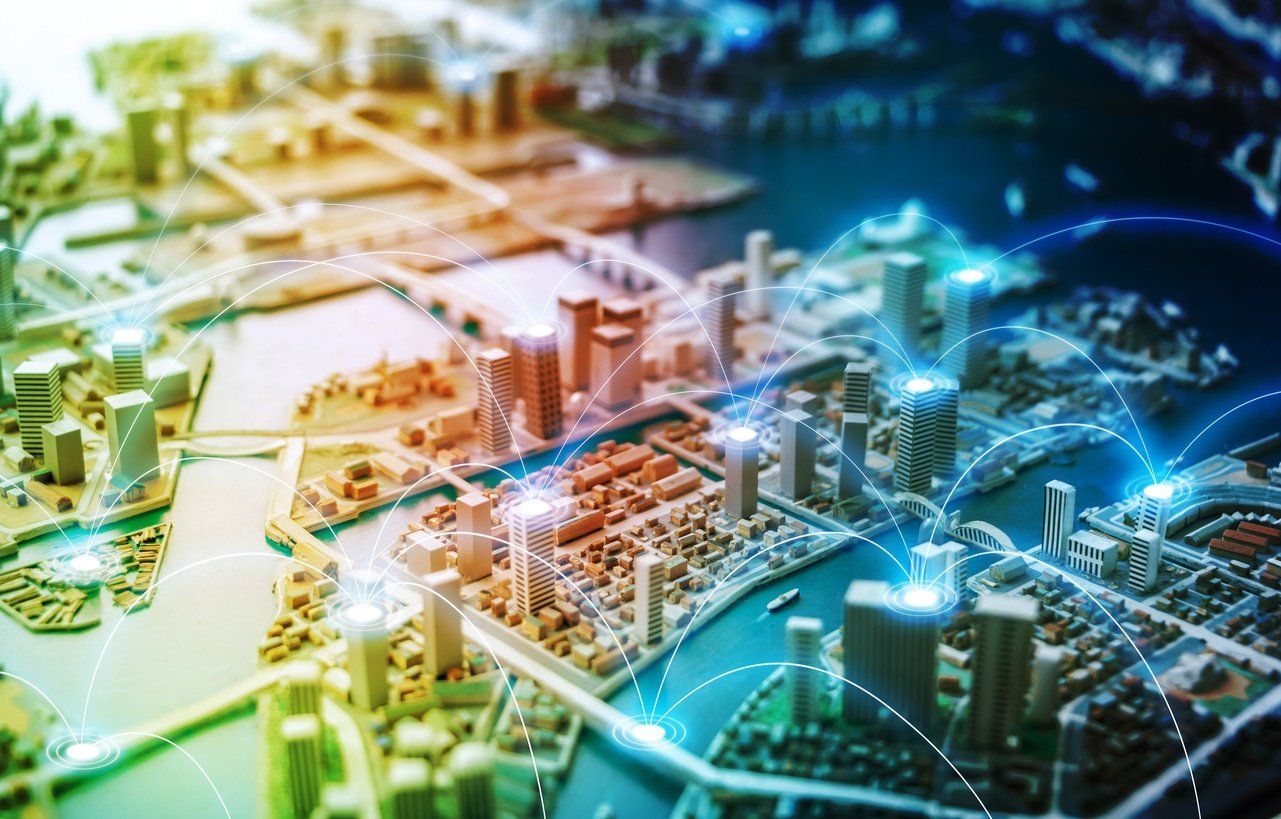 Yesterday, the FCC unveiled plans to overturn the 2015 net neutrality ruling, meaning that internet service providers would be able to prioritize certain types of internet traffic over others rather than treating all traffic equally. But what does this mean to companies who rely on internet access (which in this day and age, is just about every business)?

If a Breach is Inevitable, Response is Key 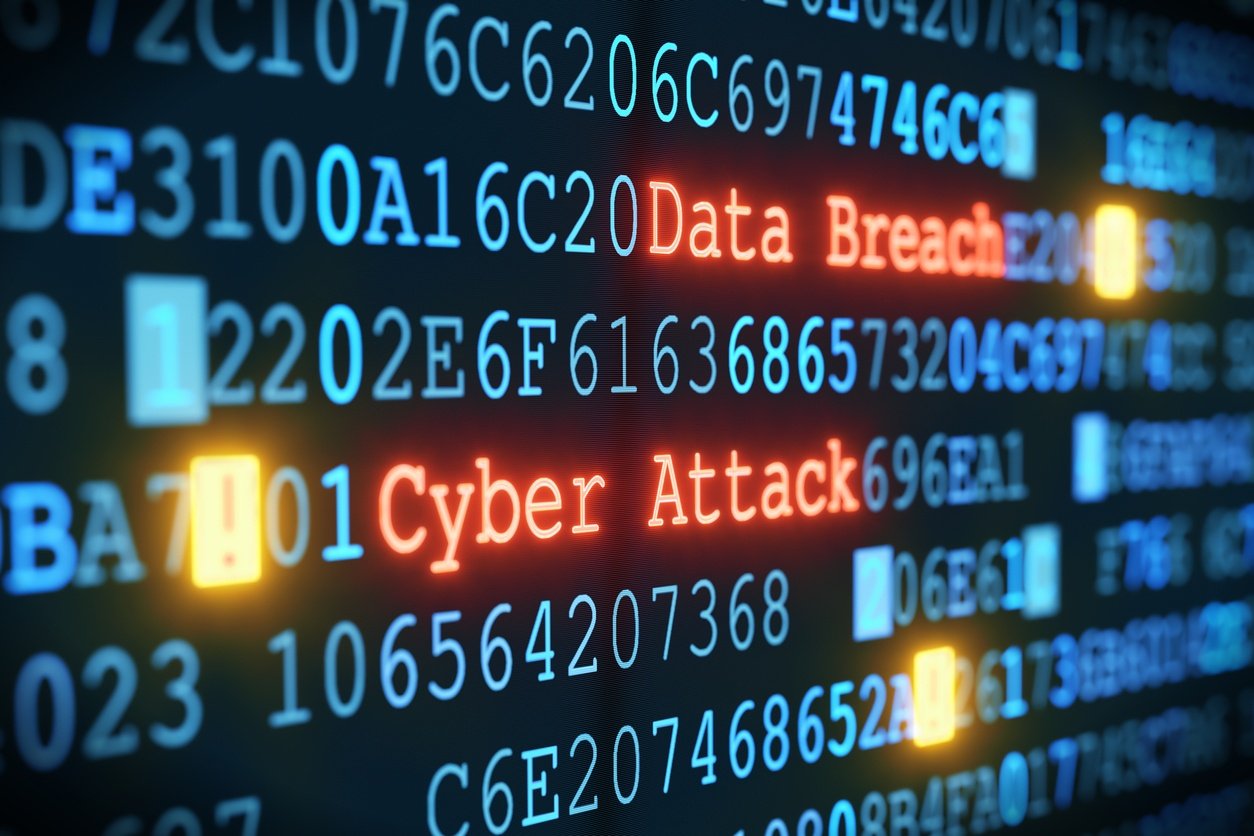 “There are only two types of companies: Those that have been hacked and those that will be hacked.”  --Robert Mueller, former Director of the FBI

If cyber breaches are an inevitable cost of doing business, how a company responds to a breach is of extreme importance. It has recently been revealed that 57 million Uber users and drivers had personal information exposed in late 2016 and that the hackers were paid $100,000 to keep it quiet.  If all stories are true, the biggest issue with the Uber breach may not be the breach itself, but the lack of engagement, management, and delivery of the response.